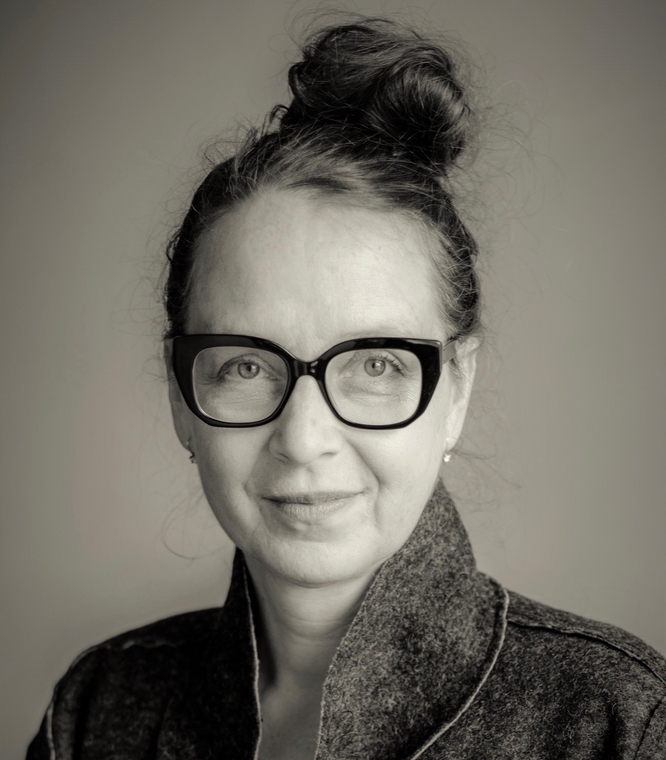 head of the department

Marie Jirásková is a visual artist, along with scenography, costumes and expositions she also engages in conceptual art and her work includes light-experimental pieces and site specific projects. She graduated from AMU in Prague with a degree in scenography. Since 1996, she has been a member of the Department of Stage Design at JAMU. She has worked with the directors R. Toth, A. Goldflam, E. Tálská, R. Lipus, M. Bečka, C. Larrieu, Z. Mikotová, P. Jirásek. She works for Czech theaters, internationall productions, galeries and museums. She has worked on documentary films as well. As an artist, she has also participated in the creation of music videos of Czech music groups. Together with Pavel Jirásek they have created a unique collection of historical marionettes and decorations, which can be seen in public at certain exhibitions or in a number of books. For the book Loutka a moderna she has won prestigious awards – Nejkrásnější kniha 2011 and Zlatá stuha 2012. “The Puppet and the Modern” was published in 2014. Her work can be seen in the Czech Republic as well as abroad. 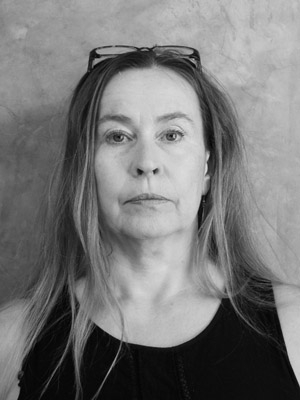 head of the III. year

Jana Preková is a visual artist, stage designer, costume artist, curator and a co-founder of the Atelier of body design of the Faculty of Art at VUT in Brno and the Department of Stage Design at JAMU. She graduated in scenography from the Faculty of Theatre at AMU in Prague led by Jan Dušek and Irena Greif. She is a long-term co-worker of the directors J. Nebeský and J. A. Pitínský, M. Bambušek and V. Čermáková.  Her work includes site specific as well as low cost experimental productions for the National theater, television and film. The area of her work as a curator is the presentation of young artists. She has won a golden medal for costumes at PQ99, she is a member of team which won the Zlatá triga at PQ99. In 2004 and 2013 she was nominated, together with Jan Nebeský, for the Cena Alfréda Radoka for scenography. Her work can be seen in the Czech Republic as well as abroad. 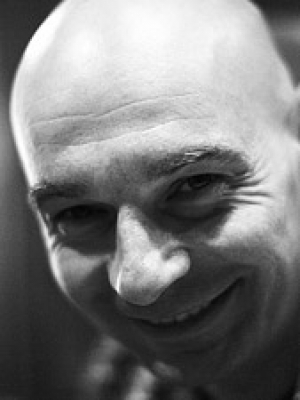 head of I and IV year 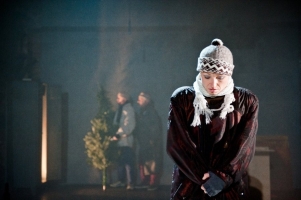 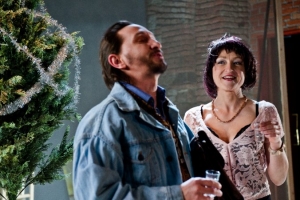 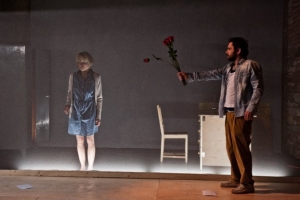 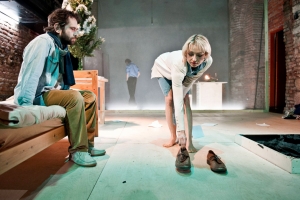 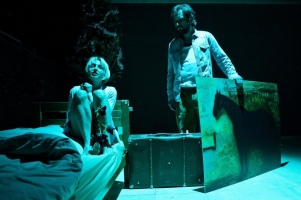 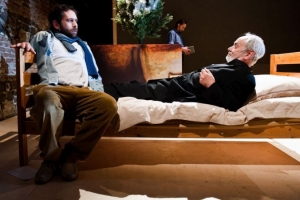 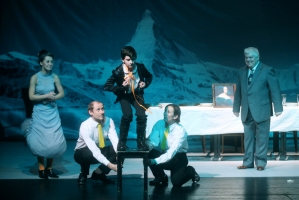 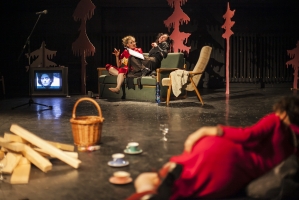 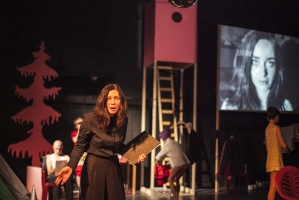 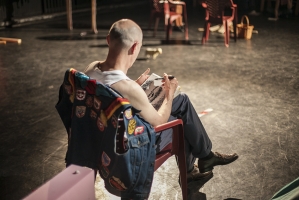 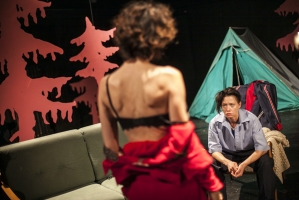 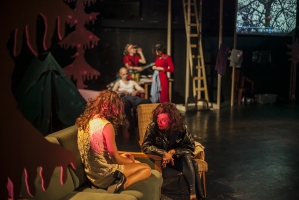 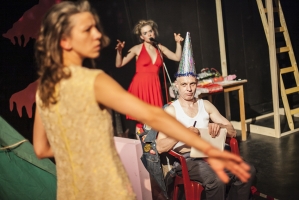 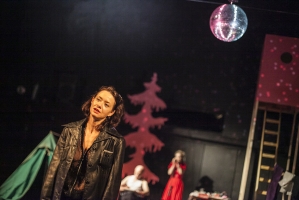 After two high school graduations (USA and Germany), Jan Štěpánek graduated with a degree in scenography from DAMU in Prague. Since 1993 he has been working with the director J. Pokorný in Činoherní club in Ústí and Labem, in HaDivadlo in Brno and Divadlo na Zábradlí. He has also worked with J. A. Pitínský in Městské divadlo Zlín, in Uherské Hradiště and in the National Theater in Prague, with D. Pařízek in Komorní divadlo in Prague, with V. Morávek in Divadlo Husa na provázku in Brno and with J. Nebeský in Stavovské Divadlo. He has been a teacher at JAMU since 2002. Apart from plays, Jan Štěpánek’s other work includes opera stage design (directors J. A. Pitínský, L. Keprtová, V. Čermáková) and since a few years ago he has also been dealing with film and television architecture. His scenographic work and other artwork can be regularly seen at international expositions. 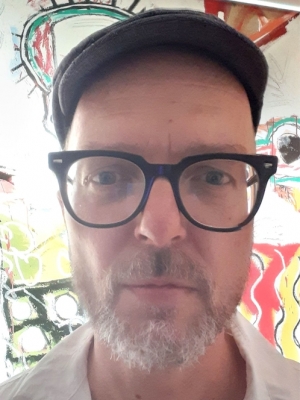 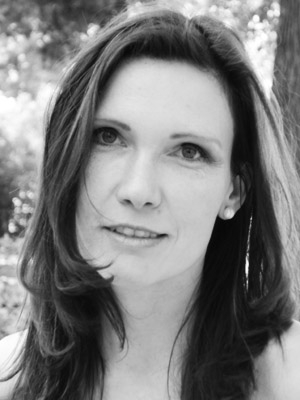 In her early years, Jitka Ciampi Matulová attended Theater Studies and Art at the Faculty of Philosophy at Masaryk University in Brno. She is currently a PhD student of the Art Seminar at the faculty. She is also a lecturer at Slezská univerzita in Opava, at the Faculty of Philosophy at MUNI and JAMU’s Department of Dramaturgy and Direction led by Václav Cejpek and at the Department of Stage Design as well. Since 2013 she has been a member of the teaching staff of the Department of Stage Design. Her field is mainly the history and theory of stage design, especially modern scenography, the 20th century scenography and history of fashion. At the Atelier, she gives lectures on the History of modern stage design, History of fashion and is a leader of the Seminar for bachelors’ and masters’ thesis. She has worked on a few exhibitions of the Moravská gallery in Brno, namely Rytmy + pohyb + světlo. Impulsy futurismu v českém umění (2013) and Zdeněk Rossmann – Horizonty modernismu (2015).